I've hit a bit of a wall with my fishing. The river has been well under par all season and although I know places where I will catch, it feels too much like going over old ground so struggling over long walks to do the same old thing lacks the appeal to get me off my ample botty at present.

There's the lake of course, I had a wander around it the other day and it looks just as beautiful as always but, with the recent rain and it having two streams and a couple of springs flowing into it, it will now be the colour of tea and in such conditions the carp are extremely difficult to temp. Likewise, my intended predator fishing there is also on hold.

I mulled this over yesterday's rainy morning and decided 'To hell with it, I'll stay at home and do something constructive'. I fully intended to as well but as I ate my lunch I was filled with that urge - I just had to fish. When this feeling hits me its akin to the feeling of panic that tells you to flee, it is irresistible. I threw some gear into the car and said a hasty goodbye to Nick then turned the ignition key and...'Click'. Bugger! After a few frantic minutes with jump leads and language that your Granny shouldn't hear I found it was just -just? an issue with the immobiliser and the engine fired into life. I was off.

I just needed to feel a decent fish, any fish on the end of my line. I had to catch something. I then made a decision that surprised even me and I headed for the commercial where James and I had recently shared a day. Generally I avoid such places as too easy/crowded/ugly etc but being midweek and knowing that the main pool is only ever lightly fished anyway, I set myself a target of a double figure carp.

At the pool there were a couple of lads fishing close to the gate in the obvious spot as it commands much of the water yet their carp rods were pointing away from the main body of water and into a narrow channel. They looked bored and restless, I carried on and settled into the end of the lake where the wind was blowing and which is fed by an outlet from a higher pool. Here I settled next to an alder tree so that I had plenty of water in front of me but could see no other angler. It also afforded access to a line of trees on the opposite bank that had evidently remained unfished for a long while as the banks looked near pristine.

Out went one and a half boilies along with a pva bag of mini pellets, nothing complicated needed here but a small plasticine back lead was added to sink the line. I catapulted a few free boiles around the area, slipped on my improvised bobbin, a boilie with a slit in it and sat back to watch the float on a second rod. 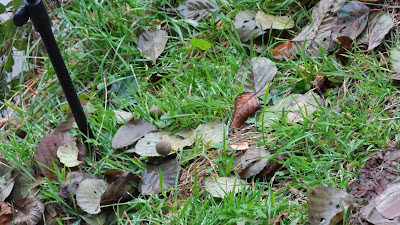 
The area in front of me soon became alive with small fish that pulled and towed my float around but I was using a big enough bait to avoid them and only struck if it sailed away, which it did - twice. Once from a small bream then from something heavy that shed the hook as it ploughed through the overhanging alder branches. 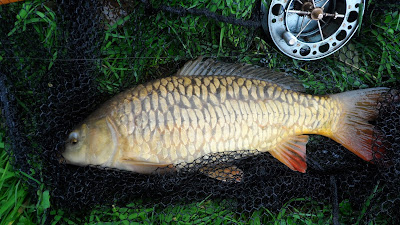 
As the rain increased so I packed the float away and concentrated on the bottom rod. I'd already had a couple of little fish the first of which was a spectacular little fully scaled carp. I craved the attentions of a certain fully scaled I'd seen earlier in the season but alas, those fish are afflicted with some sort of disease and their future is somewhat bleak so I haven't the heart to go after them now. But the sight of this little chap cheered me, they really are the loveliest of all the carp varieties in my opinion and, after a little mirror so another fully scaled came to the net. The day was looking brighter even if the sky wasn't.

The fish I'd hooked had all torn up the lake like turbo charged whippets. Lifting the rod little contact was felt as they swam right to left on a wide arc from me, it was only as they pulled directly against the rod that they fought with any weight which, due to their small size, was not that spectacular. However, the next fish to lift my boilie to the rod was met with a quick strike and again, it belted off and felt just like the rest. As I turned it back toward my position so it started to grow and after a minute or two it had gone from a nipper to something with a bit of bulk. My New Superb was well up for the task but this fish just refused to tire and made run after run. I knew it was a common as mirrors just don't seem to fight like this and when it eventually came to the net my arm was aching. It was indeed a common, a sleek fish with a broad back and although I didn't weigh it I'm sure it was my target fish which more than made my day. 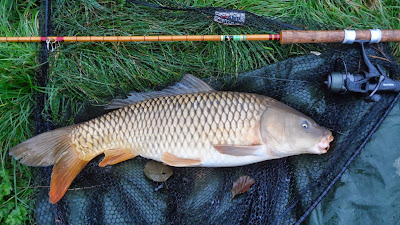 I slipped it back and decided to give it a little longer as there were obviously a few fish over my bait. Another little fellow was returned but then the bites became finicky so I touch ledgered, something I just love doing. I felt a pluck or two then a pull worthy of a strike. This fish came in like a confused sack, it gave very little fight but flapped its fins in an uncoordinated fashion which was totally ineffective. It could not have been more different to the angry common but they all count and into the net it went. Of course, with all that unused energy it made a right song and dance of it on the mat but soon calmed and I took a couple of quick photo's of yet another larger and stunning fully scaled carp. 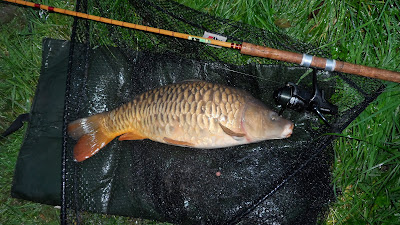 More than satisfied with my angling fix I crossed my fingers as I turned the ignition key, the engine started first time and I splashed my way home. 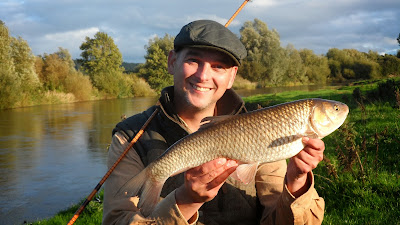 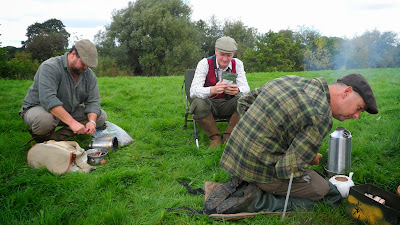 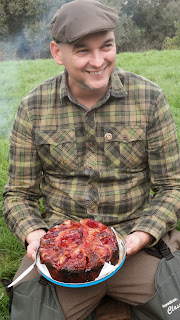 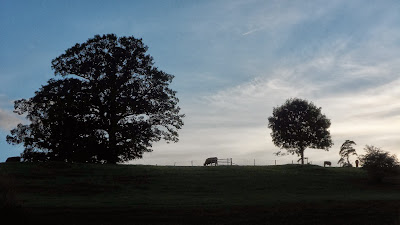 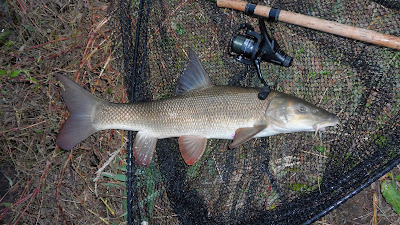 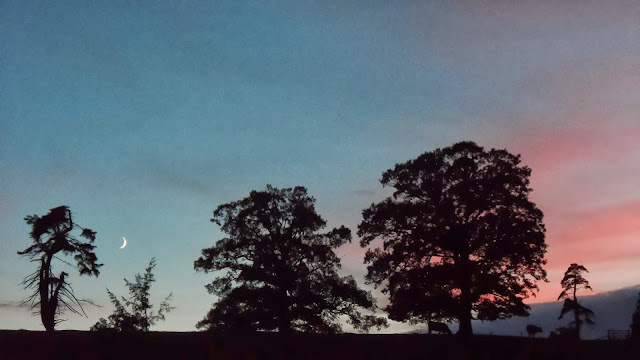