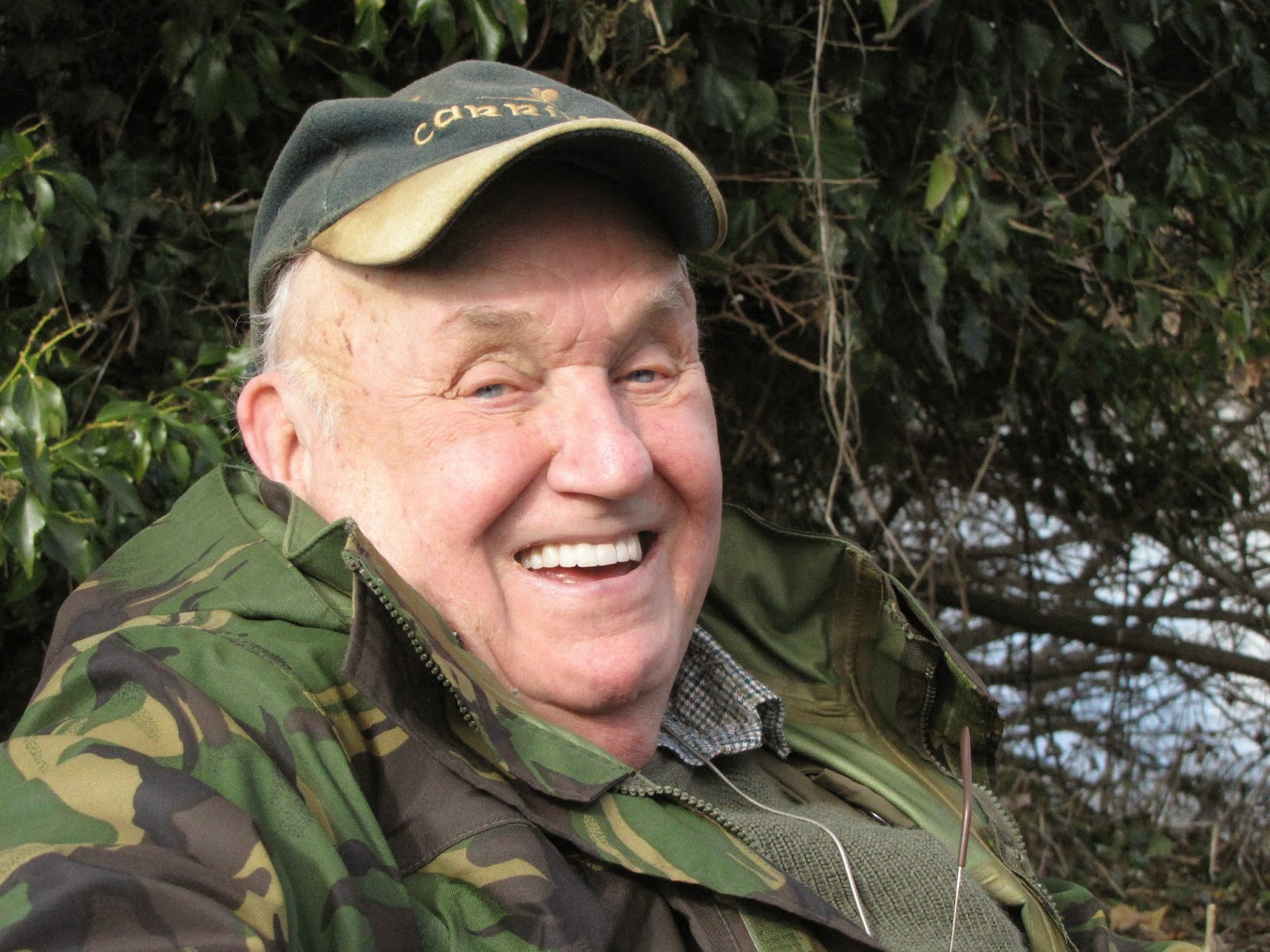 When you meet somebody who, without a hint of irony, introduces himself as "Bunny" you know that you are in for an interesting journey. Having travelled that journey for nearly twenty years I can happily state that it has been fun all the way.

The first article I ever wrote was entitled 'A Day With Bunny' and centred on his somewhat calamitous struggle through work and play. It made him a minor celebrity amongst the barbel set and I know that he loved the attention. But the truth was that when you heard about Bunny or better still met him, you instantly accepted him into your heart, he really was a lovely bloke.

Ever the gentleman but with a wicked sense of humour, we used to swap our war stories late into the night as we shared my caravan near the Bristol Avon then later his own on the banks of the Severn. In that time I got to know him very well. It is a shame and a blessing that the only luck he ever had when fishing was 'bad' as it makes for some great anecdotes and the fondest of memories. Better anglers than me tried to coax a specimen fish onto his hook but Bunny would have none of it. It is ironic that he died in the hospice that backs onto the river Tone where, on the opposite bank I once settled him into a 'goer' swim whilst I set off to look elsewhere. Later in the day I suggested that in future he paint his floats, leads and swimfeeders silver and gold as he may get paid by the local council for decorating the trees for Christmas. He just laughed and bemoaned the fact that the trees were too close.

Of all the tales I can relate about Bunny this is my favourite and oddly, it was when he caught a two pound plus roach which was very much against the grain.

We were fishing on Norman's pond, a small pool that was naturally stocked from a brook and contained lots of big roach and the most immaculate looking chub you could ever imagine. Fishing there should then have been like spending a day in Utopia and it was but for one thing - Norman. The owner was a roach expert, he would stand at your shoulder and announce every missed bite to have been a roach as he just 'knew' or had seen it in the murky depths without the aid of Polaroids. The fact that he had never fished made no difference to his knowledge and he insisted on talking at/to you for hour after hour. He was also very fond of his free range chicken and woe betide anybody that upset them during their stay. 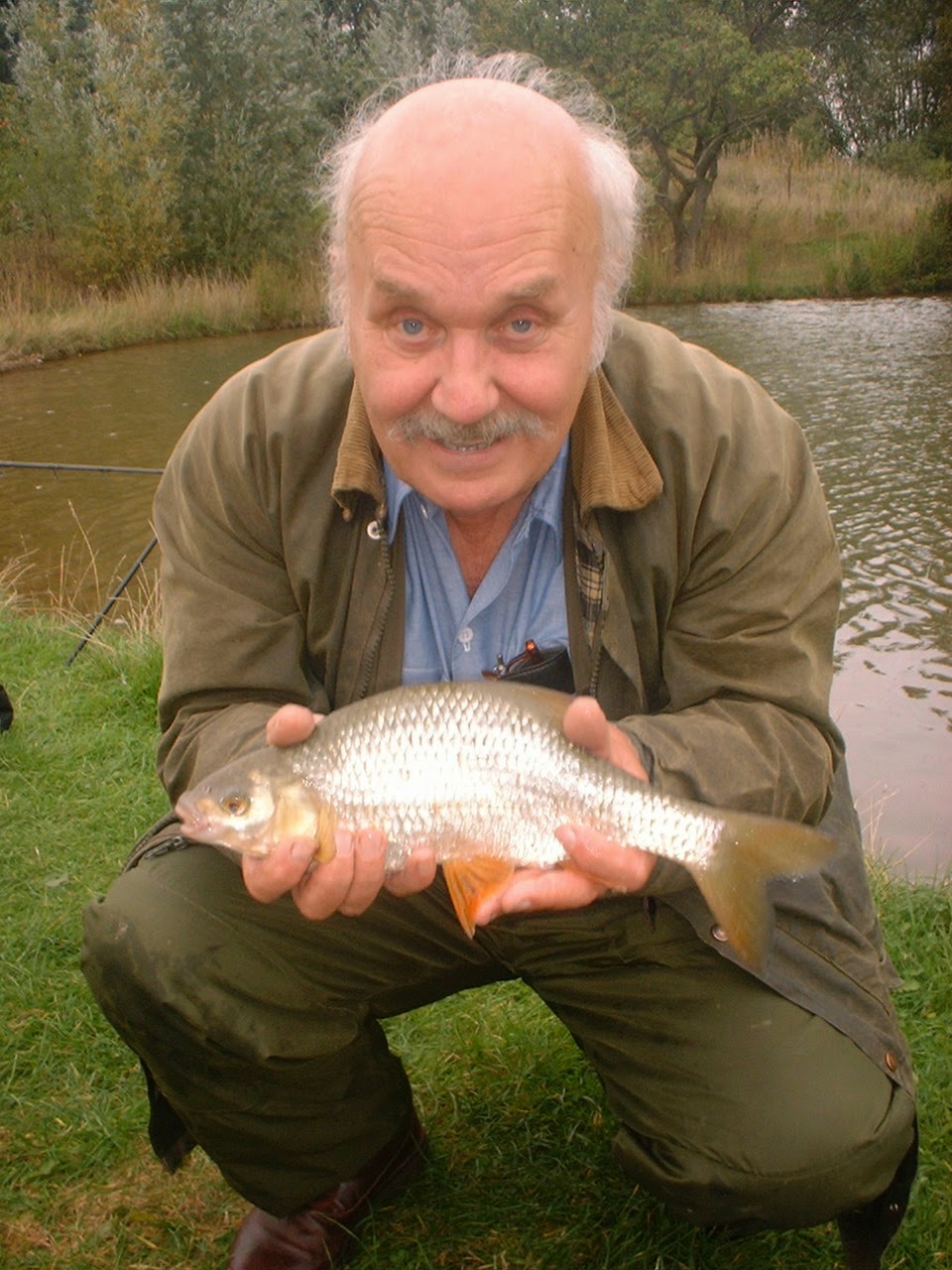 The day went well and we both caught a chub and roach including a two pounder each which Norman insisted on witnessing and blabbing on and on and.... as I talked to Norman I looked over his shoulder to see Bunny hurrying back to his rod and lifting into a running......chicken The damned thing had grabbed his maggot baited hook and was now intent on making it to the cover of the shrubs to swallow them. After a brief struggle the hook was removed and the chicken left with a flurry of feathers and a cluck! This all happened without Norman finding out and when he at last went for a cup of tea, we had a good chuckle.

That would be enough for most people but later on Bunny joined me to see a fish I'd caught when Norman appeared once more. Again Bunny went hotfoot back to his rod and once more I had to hold Norman's gaze as over his shoulder as just yards away I watched Bunny in a tug of war with a belligerent hen which refused to move towards him. It dug it's claws firmly into the soil and leaned back raising its behind in the air to gain maximum leverage.... It was at this point that the rooster joined the fray and, seizing an opportunity, mounted the chicken and gave her a bit of a seeing to. All the while Bunny's panic stricken face, ashen with fear of discovery was a picture but I dare not give even a hint of emotion.

And so ended yet another day with Bunny - I am really going to miss him. 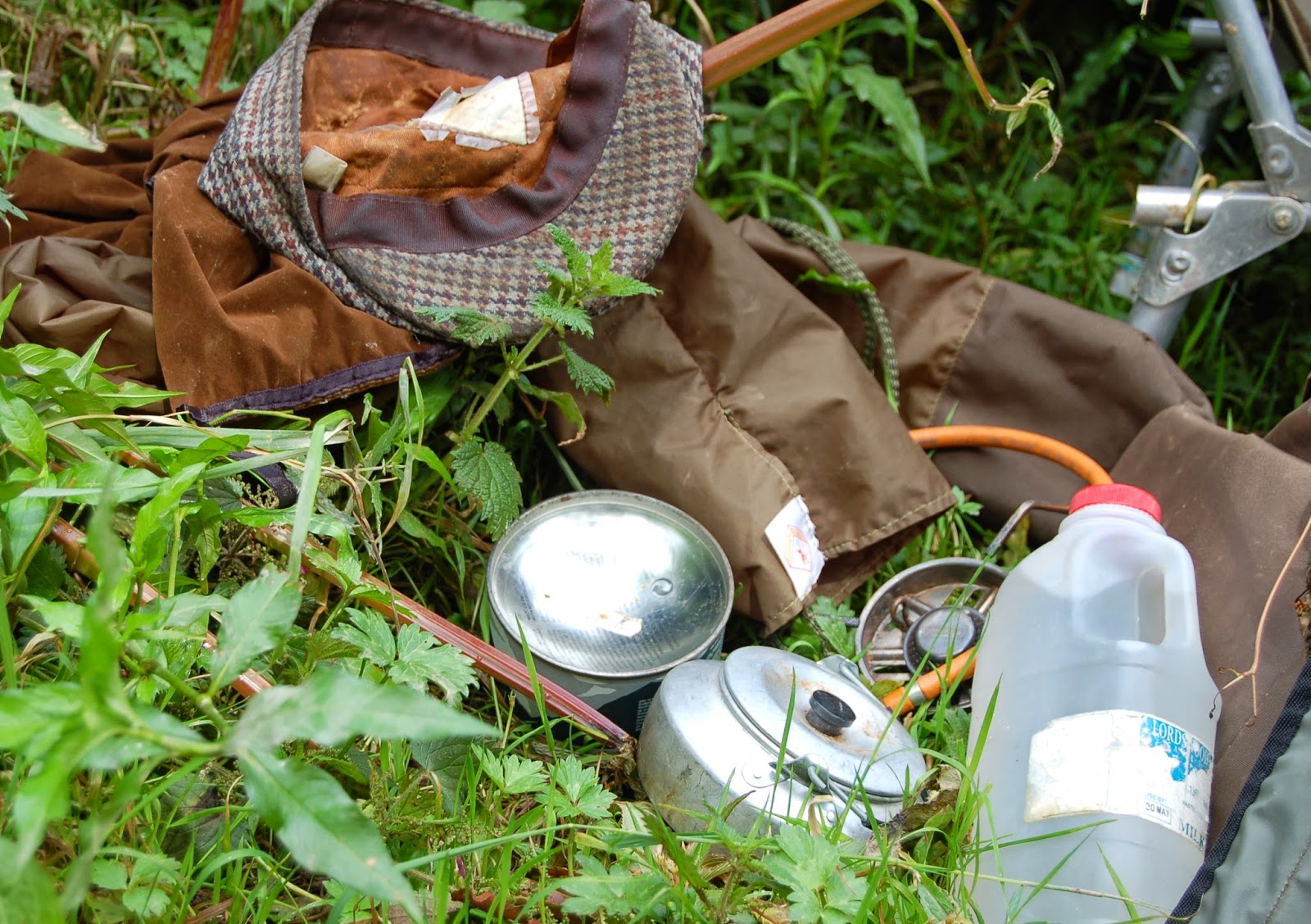