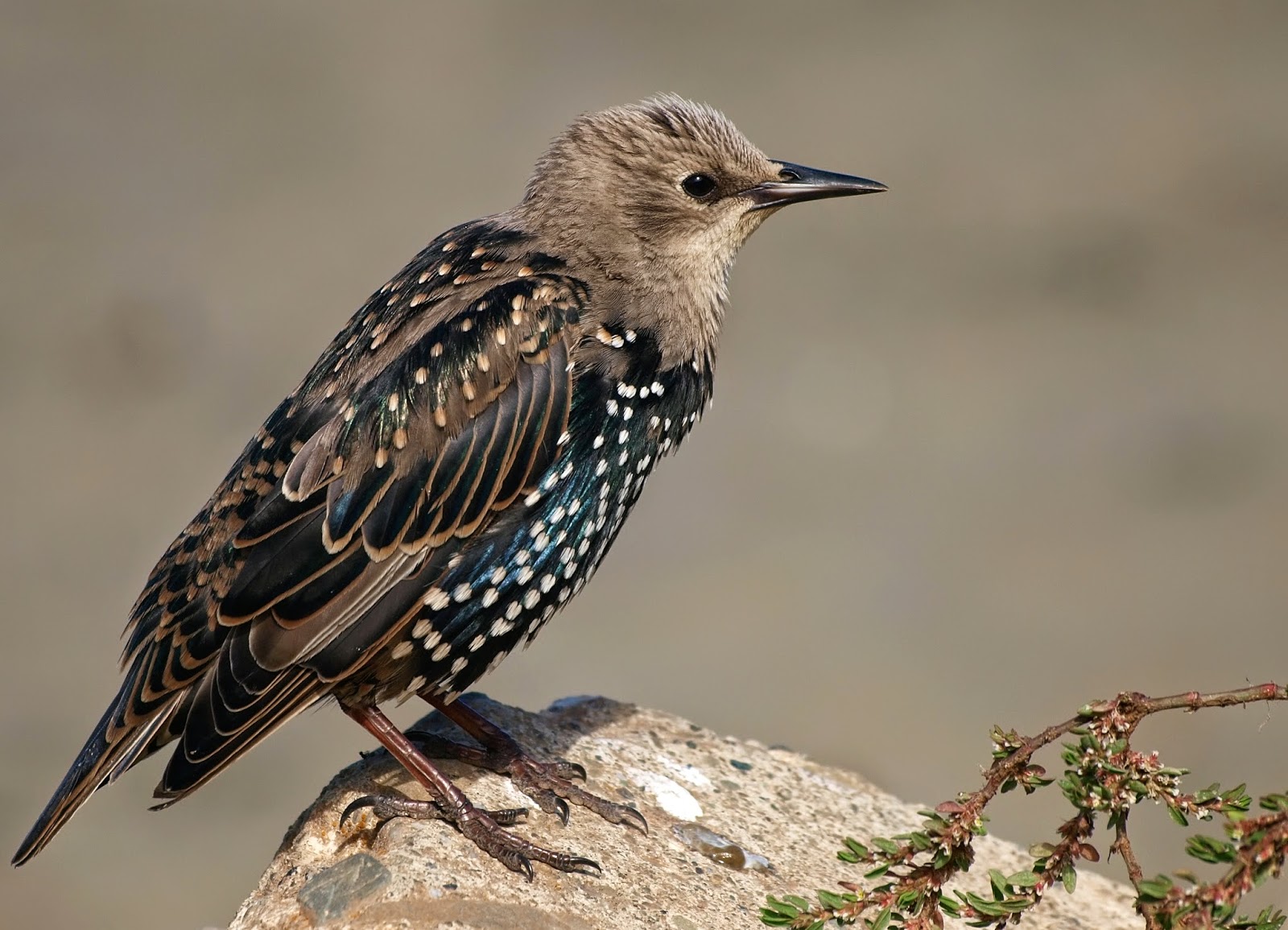 Took a drive to Aberystwyth the other day to watch the starlings murmurate as they settle overnight beneath pier. Alas, they were not in a showy mood so the swirling shapes were few and far between but it was nonetheless a very interesting and exciting display.

As we took up our watching position - out of the biting wind - the first little group of about twenty flew in over the roof tops and circled picking up another little flock so twenty became forty. This continued as more groups crossed flight paths and, like rolling drops of mercury, they seamlessly formed a bigger flock which was soon over a thousand strong. It was then that we had a few of those amazing displays as the flock twisted and rolled in flight but yet more birds came in and went straight under the pier. This was seen by the main group and quickly a number broke off and joined them. Within two minutes the entire flock was ensconced beneath the pier and for a moment the sky was empty.

Was that it? No, of course not. In came wave after wave containing thousands of starlings but, probably due to the others showing that all was safe and well, they didn't hang about and dived for the cover. It was amazing to see a black cloud of birds taper at the front as a line of them dropped to their roost. It was like seeing a floating bowl of liquid being poured and seemed to defy the rules of flight.

Pretty soon it was dusk and the show was over for another day. We left to the sound of over ten thousand starling voices now audible above the traffic and waves.

It was a single starling that stopped me in my tracks a couple of days ago. Whilst walking the dog I heard that little 'cheeit' sound that tawny owls make to each other. It was repeated and I turned to see if I could see the bird but all I saw were starlings. Then I heard a long, slightly too high pitched and reedy 'tweeeeit' again repeated and realised that it was a starling imitating an owl. It went through it's repertoire several times and I really wish I could have recorded it.

Continuing on the bird theme, a house sparrow dropped a beak full of nesting material at my feet this morning and I've noticed the males have been squabbling a lot of late, a sure sign that spring is on the way. Dunnocks are also displaying and I've heard a woodpecker drumming out it's territorial proclamation over the last couple of days. Despite the bitter weather we are going through its satisfying to watch the signs that the season is about to change.

I hope to bring some fishing related stuff for you soon but it won't last. I've got until the end of the season and will fish as much as the shoulder and back permit but I'm having surgery on the shoulder in mid March which will knock my spring carping on the head before it even starts, which I'm a bit grumpy about. Then, two days into the new season and I have some spinal injections and physio to look forward to. But that, hopefully, will put me back on track and I will be fit and healthy for the end of the season.