I used one of those God awful self service tills in B&Q yesterday although it has to be said, the B&Q ones are far less temperamental than the main supermarkets, those things are just there to increase the blood pressure. Anyway, I put my little packet of Epoxy resin through and, with hand on wallet ready to pay was told, No. I had to wait for someone to tell the machine I was over 18 years of age. Can you get high on Epoxy? If you use both tubes wouldn't your head set into a permanent bond also suitable for glass, wood, metal and leather?

Well I looked around but the attendant walked past me to a little gathering of another B&Q chap, a great strapping lad of about 30 and a shopper. They were hunched over a grey mess on the floor that to me looked like a piece of lagging had fallen from the roof, their upward glances underlined my suspicion. The attendant looked in my direction and I proffered a smile that said 'Help, I am a man stuck in the bonds of technology' but she walked past muttering something about the RSPCA. The guy walked past me as well, grim faced and holding a paint brush looking like it was about to go off.

I looked again at the centre of their attention, now abandoned, and saw a little head rise from the greyness. I wandered over and picked up a very young herring gull which kicked and pecked in much the way you would expect. In a voice you'd normally relate to someone announcing that an ambulance had been called I was told, "Its alright, someones gone for a box." I asked if there was any access to the roof to return the lost youngster but was met with blank faces.

Big fella' suggested we put a basket over it so that it could not escape. Instead I put it in to a basket so that the flightless and stressed creature could rest. A debate was taking place, apparently it had happened before and an older assistant said that she put them "In the park", which, by the way, is some distance away and, as I pointed out, a predator rich environment.

Big Guy asked if I wanted to use the staff toilet to wash my hands? Looking mildly disgusted that I had touched a bird. The attendant, who I collared just long enough to put my order through, was having difficulty in tracing the local RSPCA branch but had contacted a vet. The crowd of employees gathering around the basket grew. 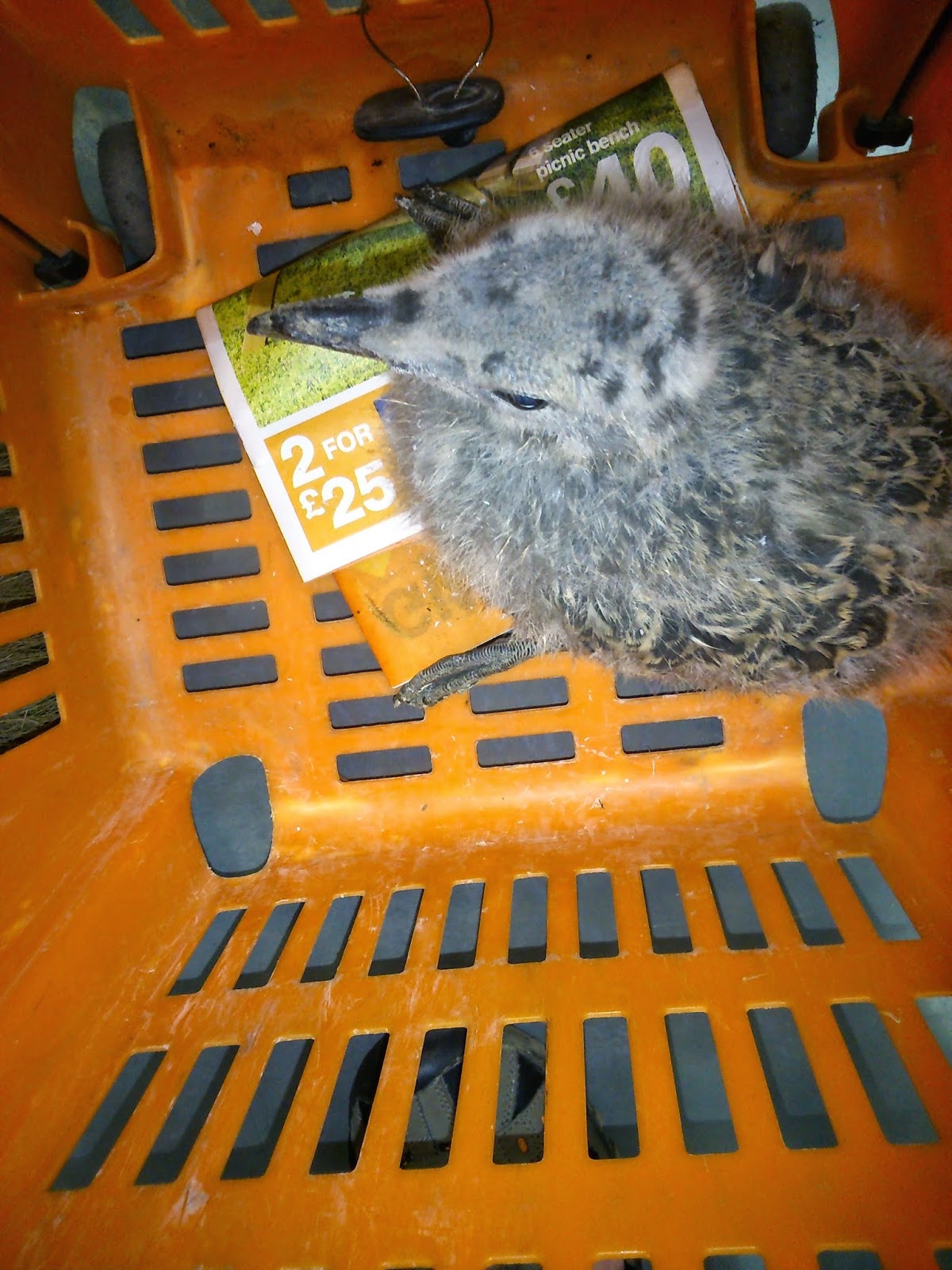 A young worker asked if I had seen it fall with a look of morbid delight on her pretty face. No, I just picked it up, she squirmed in an excited way, her eyes wide with the thrill of it all. I told her that already this year I have put a sparrow, two blackbirds, a jackdaw (that was a foot from being eaten by a large cat) and a couple of greenfinches out of harms way when they had fledged too early. "Oh" she exclaimed, "Your like the bird man or something". I said that its all natural selection and maybe we should leave the stupid ones to their fate. Adding, with a smile, but if that was the case there'd be plenty of humans would struggle to survive". She agreed not knowing that I'd just bitten a lump out my cheeks as I was going to add "But if we did that how would B&Q find any staff?" 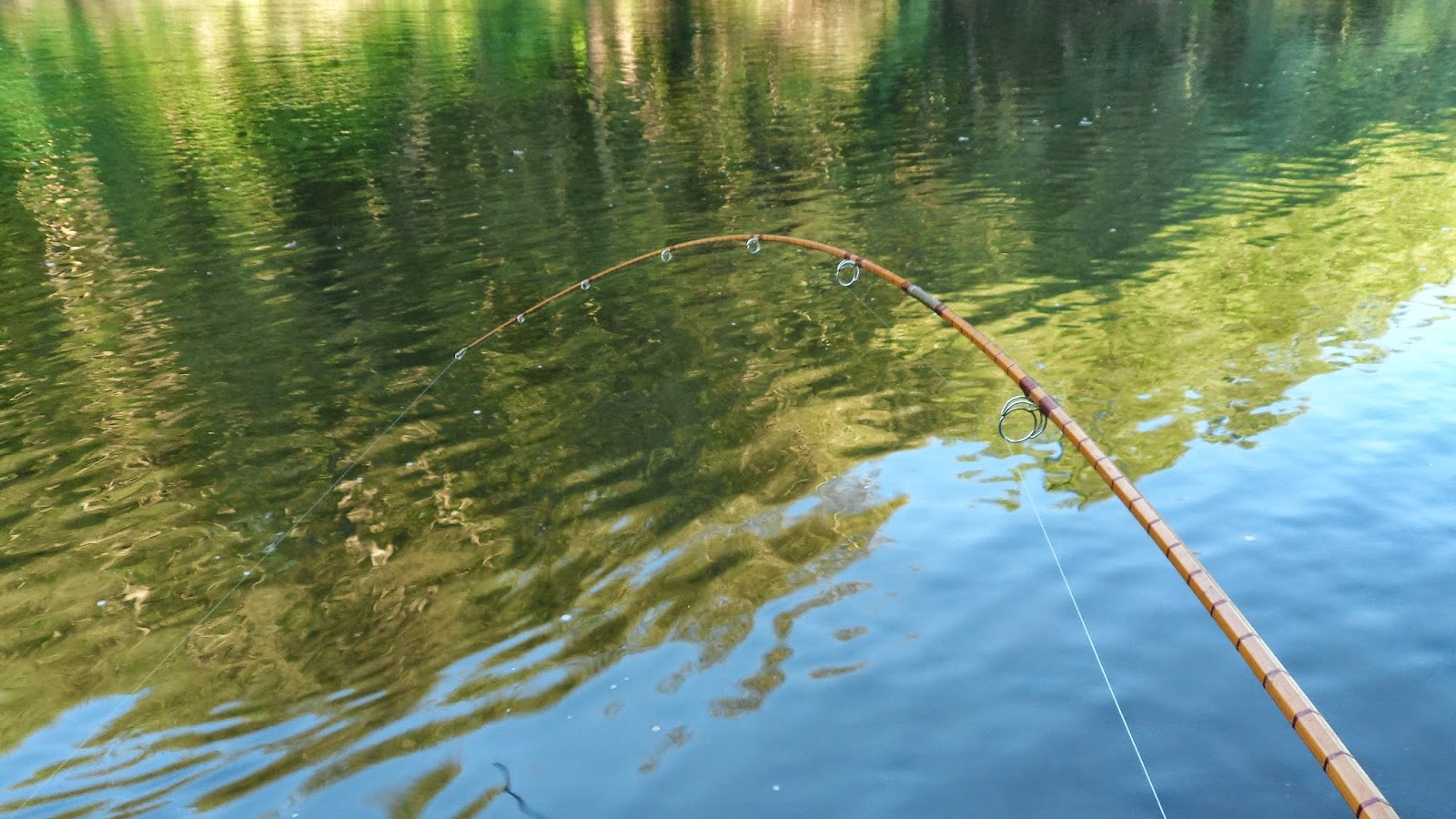 In the evening I relented and had a few hours on the Wye. I fished a swim where I have taken early season barbel before but it has altered in the floods and is now very deep. Definitely one for later in the season but I only had one bite which resulted in a good chub that went 4.14 but which will be a very nice catch later in the year.


I moved to some fast, shallow water and had a couple more, one of over four, the other I didn't even lift out of the water and was around the three pound mark. A pleasant trip and some action for my Allcocks Avon Superb which handled them all very comfortably. I think this rod will be a regular visitor to the river this year. 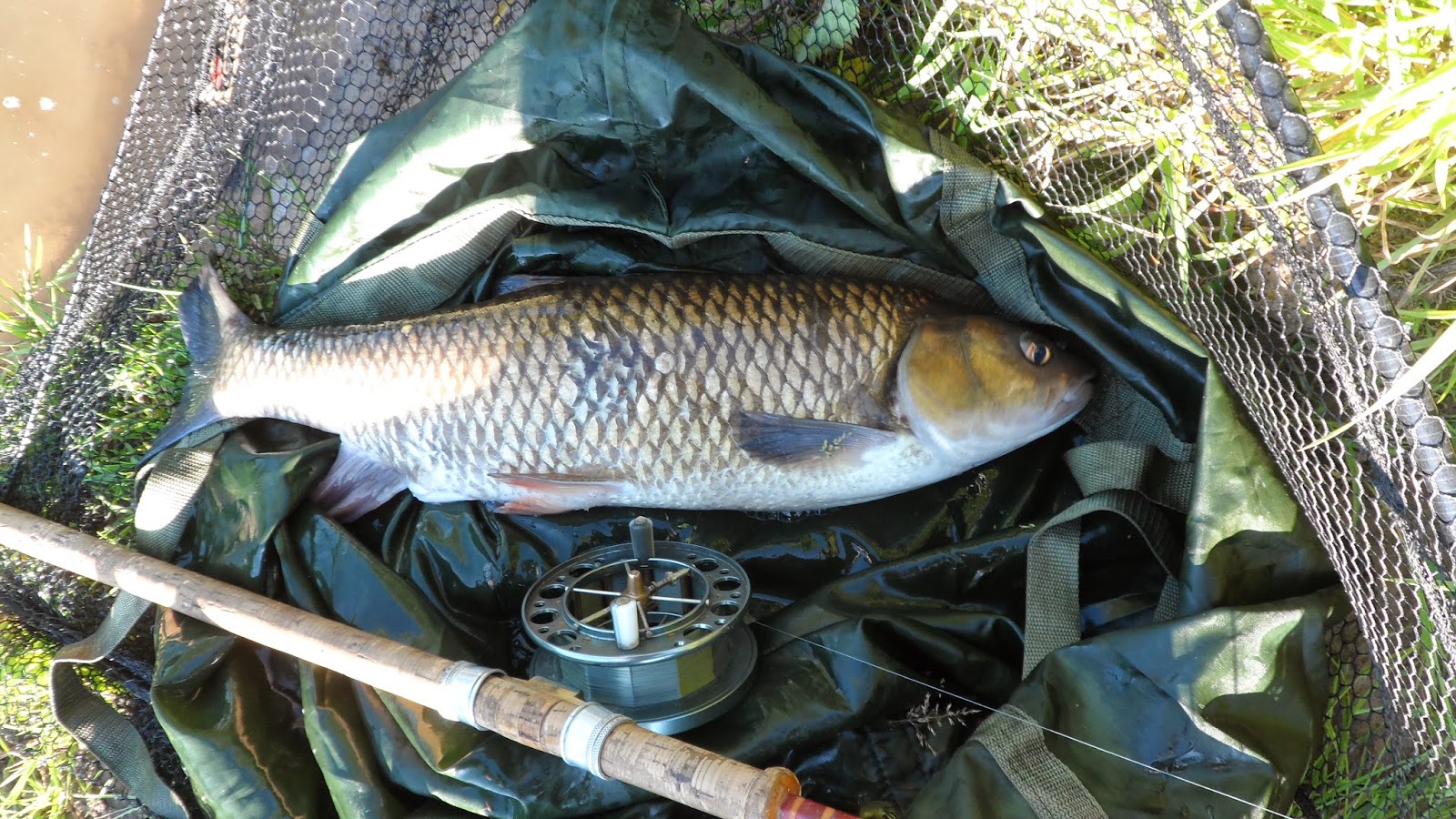