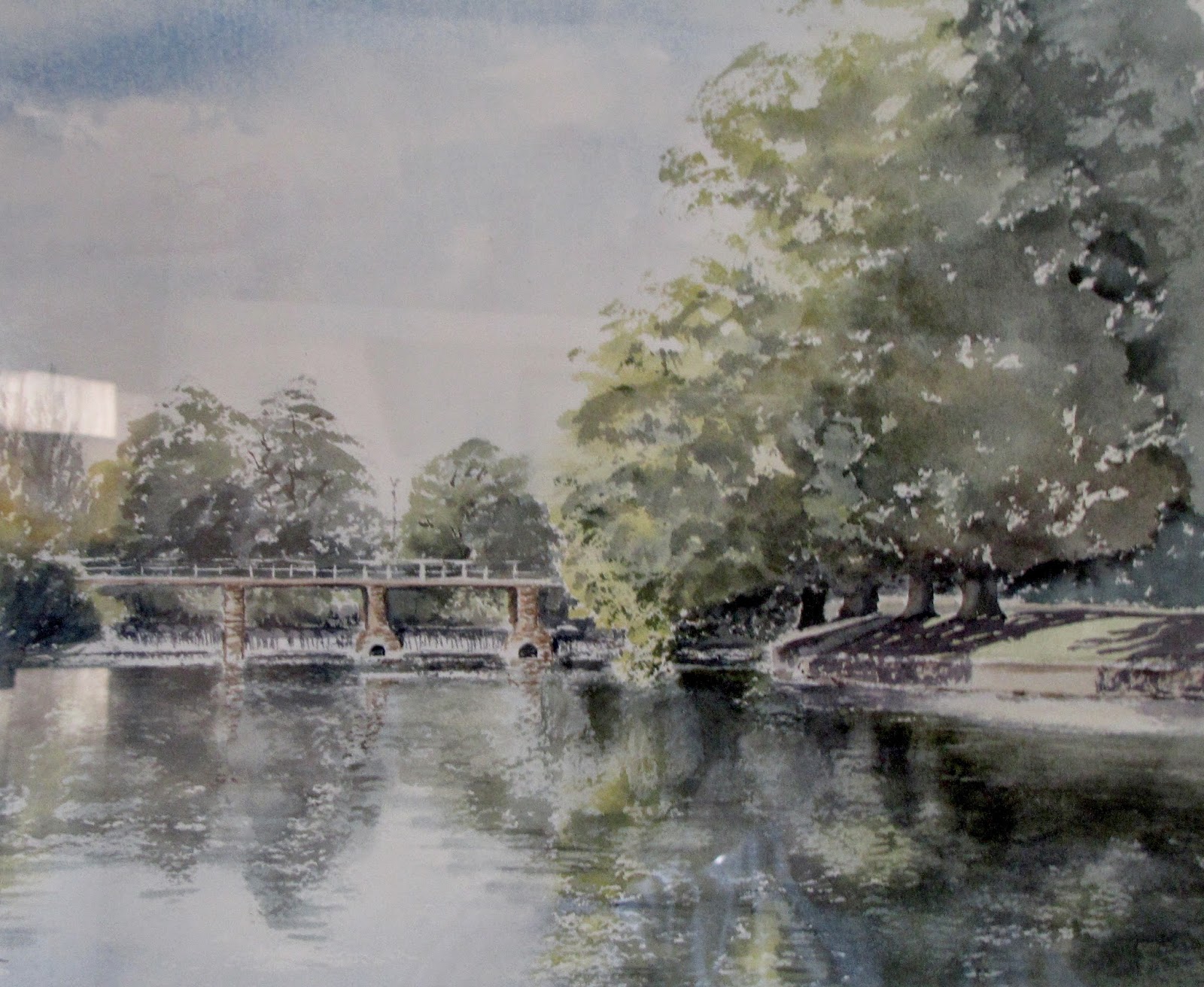 Accompanied by his mother, the trip to the tackle shop had been thrilling, a first step into new world. His little eyes peering to see over the counter where, with great determination and an air of knowledge (passed on by Bob, an older boy), he asked for his hooks. Six size 14 and six size 10’s were slipped into a paper envelope and he clutched them in his little hand like they were jewellery. Those together with his very first rod licence made July 18th 1964 a very special day.

The actual date of his first trip have been lost along the way but it followed close to that fateful day just mentioned. Bob, some four maybe five years his senior accompanied him on the mile long trip on their bikes with rods strapped to crossbars to the weir. As they approached the roaring rush of water the silty, ionised air entered his nostrils and engaged with a deep part of the brain, he would never smell such water without a reference to this hallowed place, he was at last born an angler.

Hands shaking with anticipation and with fumbling fit to try the patience of his tutor for the day, somehow a three piece rod, possibly of greenheart or some inferior wood, was put together and the line from a diminutive bakelite centre pin was threaded through the rings. The tutor asked where the float rubbers had gone? He replied, with due embarrassment that they had been discarded as he was sure they were of no use. A remedy was found and the little porcupine quill was attached by threading a loop of line through the eye then passing it over the float and so, with brand new size 14 hook and a little squeeze of bread, his first cast was made into the water below.

Looking on in admiration he saw Bob catch minnows with consummate ease, his words of “There see, its easy”, did little to assuage the boy but eventually and after reducing the bait size by a considerable amount, his float at last slid to one side and he was attached to a living creature. The throbs and pulses of that tiny minnow were transmitted though line and rod, it was the realisation of a dream he’d had for so long in his short life, this is what he had always wanted and he was hooked for ever.

Having moved swims a few times he found himself standing tip toe to reach over the fence rail but it was uncomfortable and his rod pointed up and into the leaves of the Horse Chestnut tree above. The solution came by way of a damaged section of the fence where he could fish through and lean out to gaze down into the shady water below the great tree. Here he watched his bread sink only to take on a life of its own as it popped from side to side as minnow after minnow attacked it until it was small enough for one to swallow and again the shaking, spinning form came alive as it spun up through the water etching an image that remains as vivid today as it was fifty years ago. His keen eyes spotted larger fish, some as much as six inches long and this sent the boy running to find Bob to breathlessly describe the ‘monsters’ he’d nearly caught. Bob shrugged it off, he was talking to some bigger boys who were using one of his minnows as an eels bait. The boy was dispatched to catch more ‘bait’ and, filled with a sense of importance at being entrusted with such a task, he ran back and resumed his fishing with glee.

The next two fish were duly taken to the lads sat hunched over a rod cast under the overhanging trees on the far bank of the backwater section. This water was entirely different to the lively, fresh water of the weir and was dark, deep and foreboding. But the boy felt inflated with the praise and exclamations at his efficiency at catching minnows but felt uneasy that they were being left to expire on the top of the wall. His gaze was observed and they were dispatched by stamping on their heads ‘to release the flavour’. It was a mixture of emotions that the boy had yet to understand and which would crop up time and again though out his angling career.

His confusion was ended though when an urgent call made him run back to those boys and he watched as a mighty beast of the deep waters was reeled to the bank. It was an eel, probably about a pound and half in weight and the little boys eyes grew wider and wider as the older kids dispatched it and set off home with their meal. Any moral debate was dispelled in that instant, at least for the time being, there were monsters here to be caught and one day he too would conjure such leviathans at his bidding.

And you know what, on occasions he did just that. Its fifty years on and the excitement of that first trip is still bubbling away just below the surface like a well shaken bottle of champagne, a bottle that I have uncorked on countless occasions and one who’s taste and head spinning effect never lessens. I doubt I’ll make it a hundred years of fishing so I will celebrate my bicentennial and wish all of you as much pleasure as I have derived from this wonderful fishing life.
Posted by Dave Burr at 20:00