The trouble with being grown up is that we tend to do pretty much what we want and when forced to comply with somebody else's rules it rankles with us. If I want to stop drinking for a while then, in theory, I can. But have somebody tell you to stop and out comes the bottom lip and the brain comes up with a thousand reasons why you know better. I didn't fish for a month and was in a sort of in between area. It was 'suggested', albeit firmly, that I shouldn't fish and my body kind of told me it made sense. So I was able to endure my sabbatical in the main but at times it felt like cold turkey.

With my last physio session out of the way and despite there being a distinct lack of improvement, I said 'Sod it' and went to a little pool for a nice steady few hours after crucian carp. Neil came too and we decided that once we'd had all the crucians we could manage we would retire to the big lake and catch a sack of big carp during the evening. What could possibly go wrong. 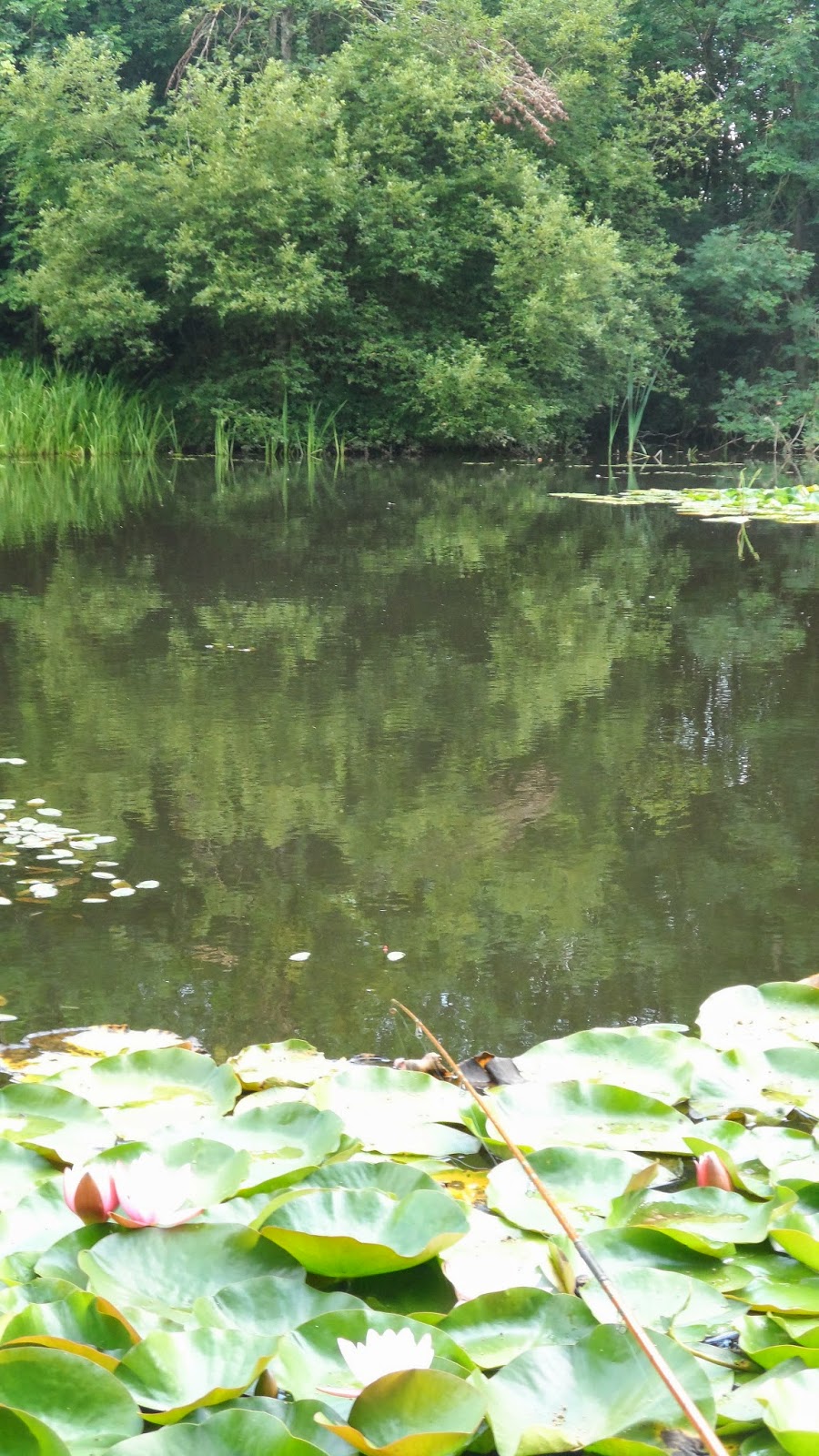 Crucians are great, they tease and annoy but when you get a hittable bite you are rewarded with a joyous creature to behold. Alas, neither of us quite got to stage three of that equation and got stuck on the 'tease and annoy' bit.

Its a lovely pool and there were Crucians in my swim from the off. The little tell tale bubbles are a sure sign being quite unlike those emitted from the bream that hung out in deeper water. I could have moved the float up and tried for those but, I had made plans and stuck to them.

I soon changed to a lighter float and even then the movements were so slight it looked as though the float itself was gently breathing. I went down to a bit of a grain of corn and had a little roach then over to a tiny pinch of flake on an 18. Even with this I only caught roach and they too were biting with uncanny shyness. It was hardly relaxing and leaning forward in anticipation had made my neck seize up. 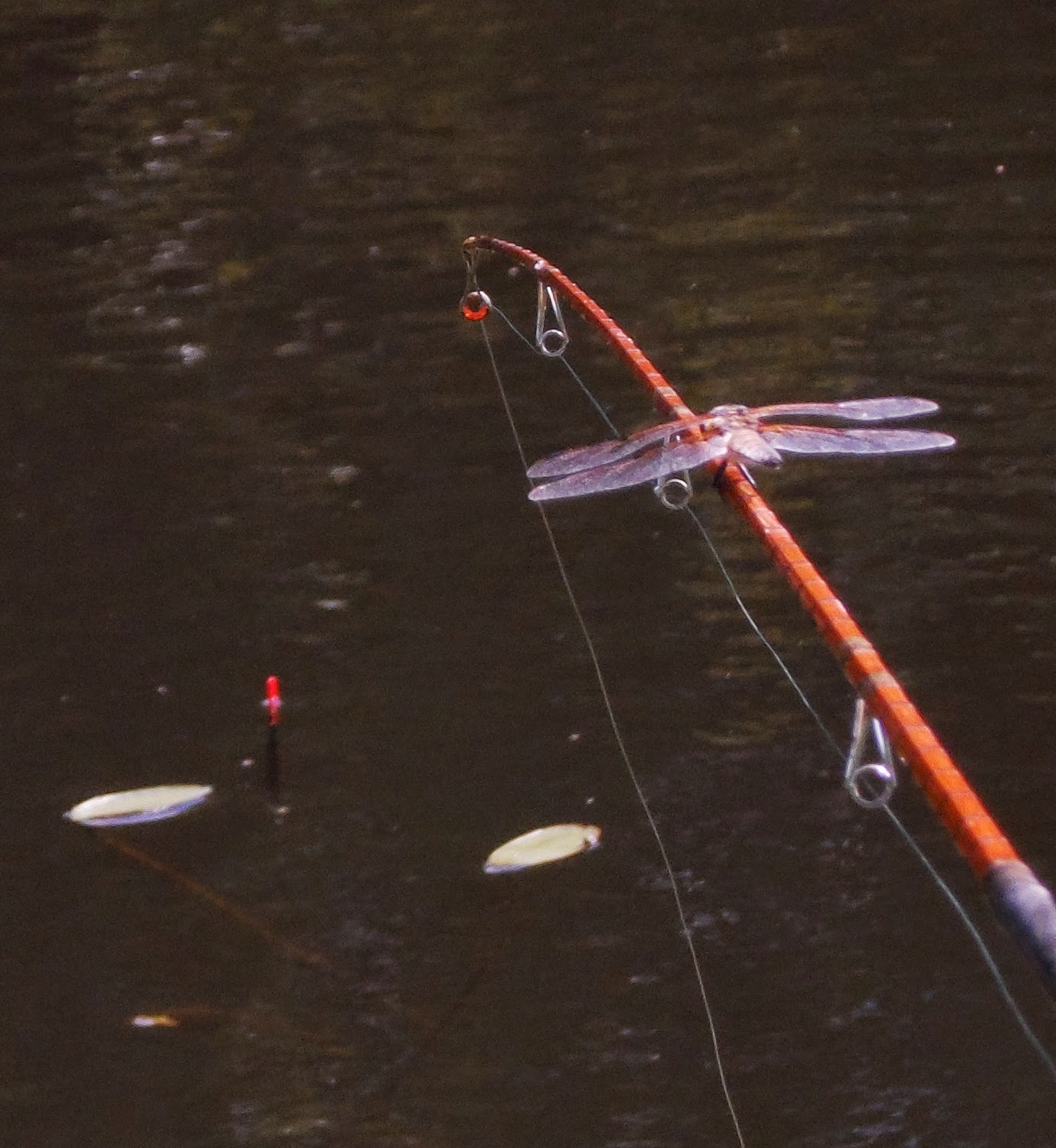 Okay, so plan A was a failure, there's always plan B to come. But the big lake had coloured by the recent rain and nothing at all moved. It has never produced to either of us in these conditions and quite frankly, it was a struggle neither of us fancied so we went home.

But I have another venture planned. I may grab an evening on the river in the mean time but the weekend is an organised trip with some fellow forum members from the Traditional Fishing group and we are heading into the badlands of Wales in search of true wild carp. Two venues are being fished Pant Y Lynn, a Wye and Usk controlled pool high up in the Brecon Beacons which was stocked centuries ago and Lyngwyn near Rhayader which is a sixteen acre trout lake but where an ancient strain of wild carp live and fishing is permitted for them from one bank.

Wether there are actually any genuine wild carp left in the UK is a mute point. Kevin Clifford reckons not but that the carp we catch are more feral than wild. It matters not, they are about as wild as you can get in the UK and have a long heritage. They look like a wildie should look and apparently they fight like crazy. I'm really looking forward to it.

The 'Bird Man' has been busy again. Nicky told me that something was 'fluttering' in the kitchen and after moving a pile of garden chair cushions (don't get me started as they drive me up the bloody wall), I found a young Siskin. Quite why it chose to fly into the kitchen in the first place is known only by itself but it was soon caught. I thought it was a good photo opportunity and snapped a quick picture of it in my hand. I could se it was out of focus but thought rather than stress the poor thing I'd take another as it left my hand. As you can see, not my finest photo's. I guess I'll just have to wait for another one to pop in. 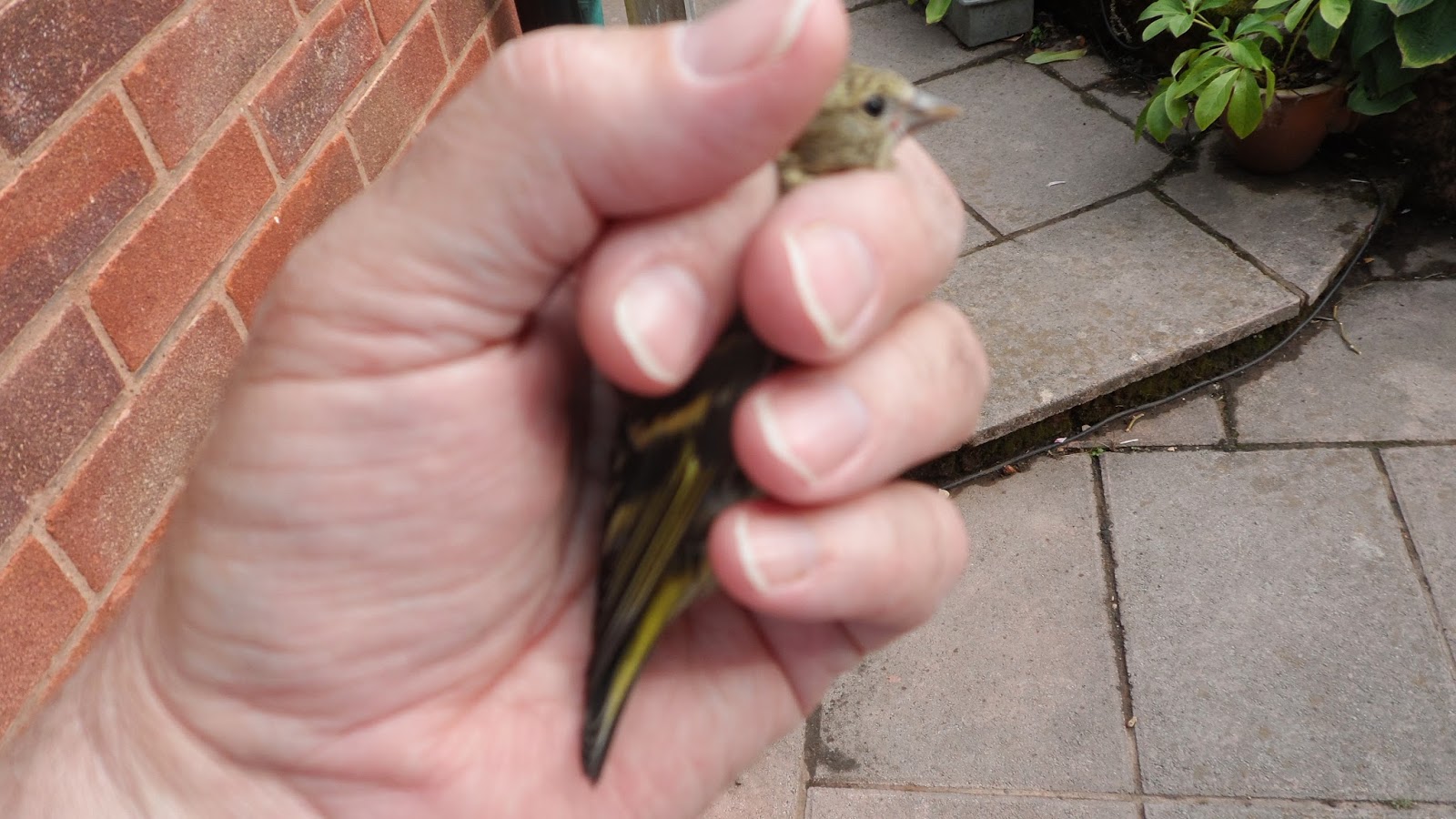 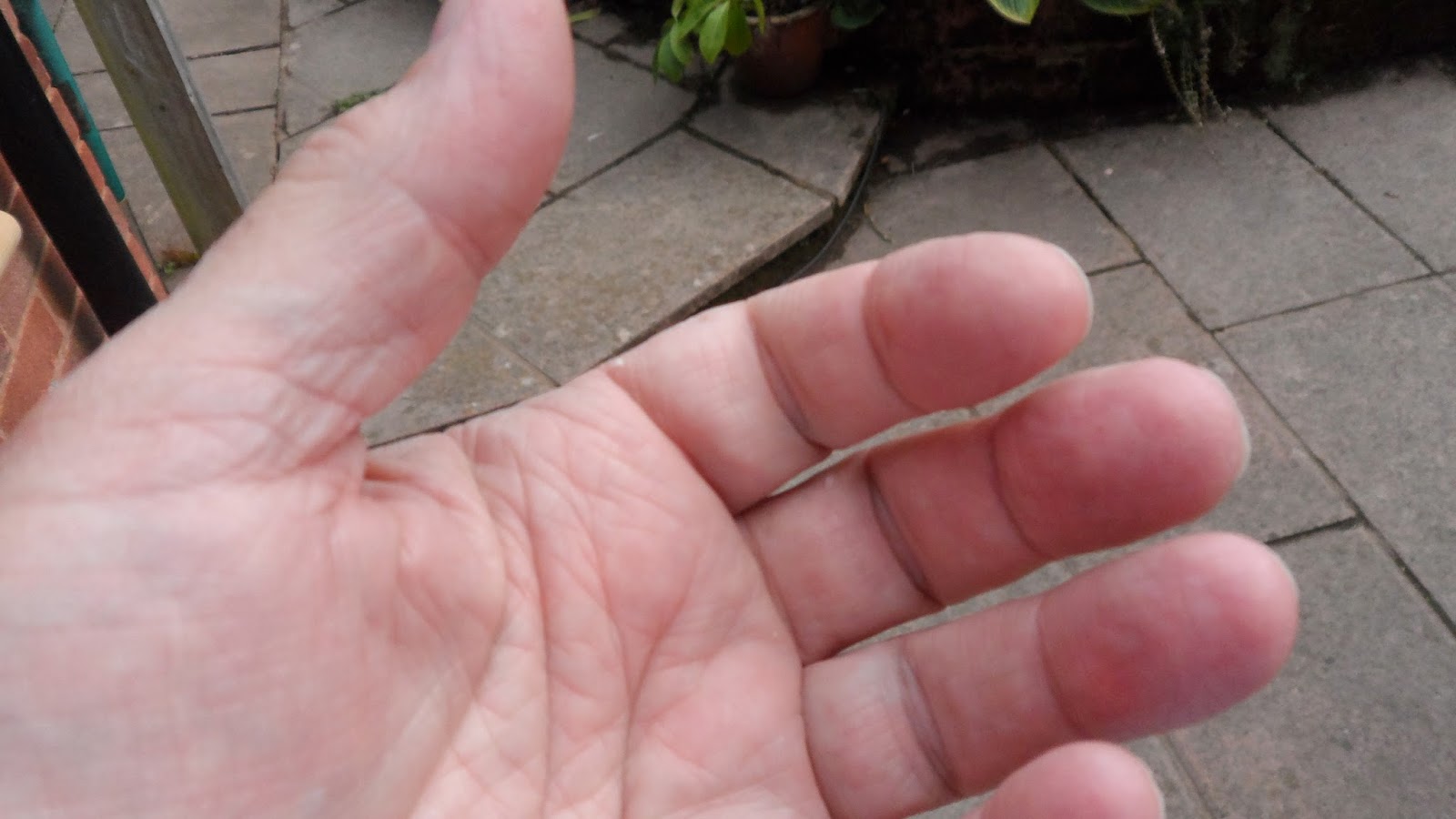